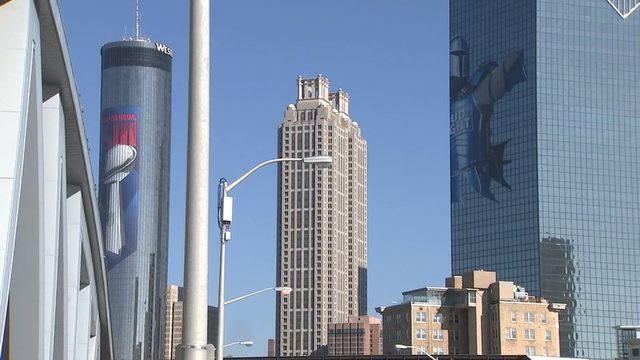 By: Courtney Kueppers, The Atlanta Journal-Constitution

ATLANTA – There’s a lot of chatter about Atlanta’s rapid change — especially the city’s population, which has continued to climb in recent years.

Now, a new study found that the city is among the quickest growing in the country — 8th fastest among large cities and 57th in growth overall, according to the report published by WalletHub.

According to the findings, Atlanta isn’t the only Southern city to see speedy growth.

“Eight of the 15 cities with the largest population gains in 2018 were located in the South and six were in the West,” the report reads.

In the large city category (defined as having a population of more than 300,000 people) Atlanta trails other Southern cities such as Austin, Texas; Miami; and Forth Worth, Texas, which were all in the top 10.