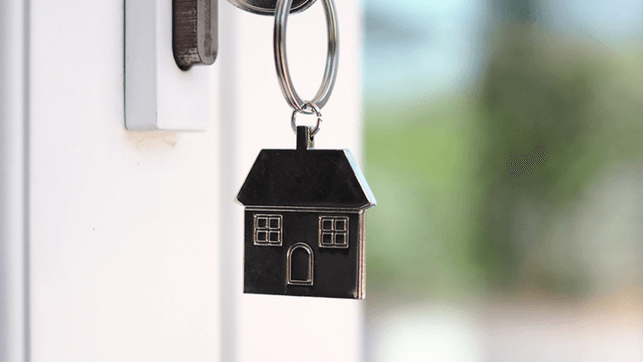 Posted at 09:34h in News by Jennifer Myers
0 Likes
Share

According to the NAHB, the share of prospective house buyers actively involved in the home purchasing process grew to 49 percent in the second quarter of 2022, the first increase in three quarters.

According to the group, the turnaround is driven by less competition from buyers who have left the market, which has encouraged some prospective purchasers to become active buyers.