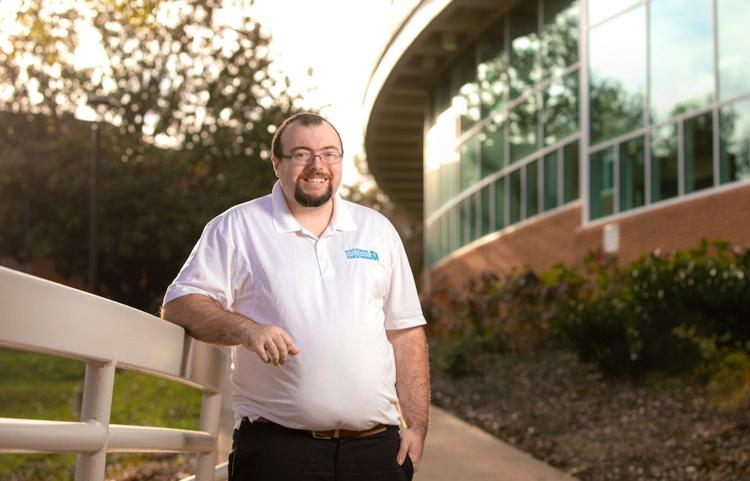 Nearly three years ago, Curt Byrd heard a knock on his apartment door. It was his neighbor warning him that the building was on fire and urging him to evacuate.

Just a year into his academic career at Kennesaw State University, he lost all of his personal belongings in the fire, requiring him to start anew. In hindsight, he said, the loss is ultimately what galvanized his pursuit of becoming a homebuilder.

Byrd, who studies construction management at KSU’s College of Architecture and Construction Management, was recently one of just a handful of students nationwide to earn the Outstanding Student Award from the National Association of Home Builders. The prestigious award recognizes student members of NAHB based on their academic standing, involvement with their student chapter and interest in pursuing residential building. Currently serving as president of KSU’s student chapter, Byrd also works as a part-time assistant project manager at Mitchell Metals in Smyrna and has been active in numerous charitable efforts for HomeAid Atlanta and other organizations throughout the metro Atlanta area.

Though he originally considered studying architecture, Byrd said his family history in homebuilding made construction management a more natural fit.

After earning his degree in May, Byrd intends to begin his career as a project manager for a homebuilder.